Tom Pace started PaceButler Corporation in 1987 with only $62.53 to his name. Today, he is a multi-millionaire that is willing to share his knowledge and expertise with those that desire more in their life.

An author, entrepreneur, leader, and mentor:

Founded in 1987, PaceButler purchases used phones and electronics from businesses and are resold.

MentorHope publishes the well-known book, The Mentor: The Kid & The CEO written by Tom Pace.

World Book Bank is a 501 (c)(3) nonprofit organization based in Oklahoma City. We donate self-development and spiritual books to people in jails, prisons, churches, civic groups, shelters, mentoring programs, and other organizations. Our books empower people to build better lives. 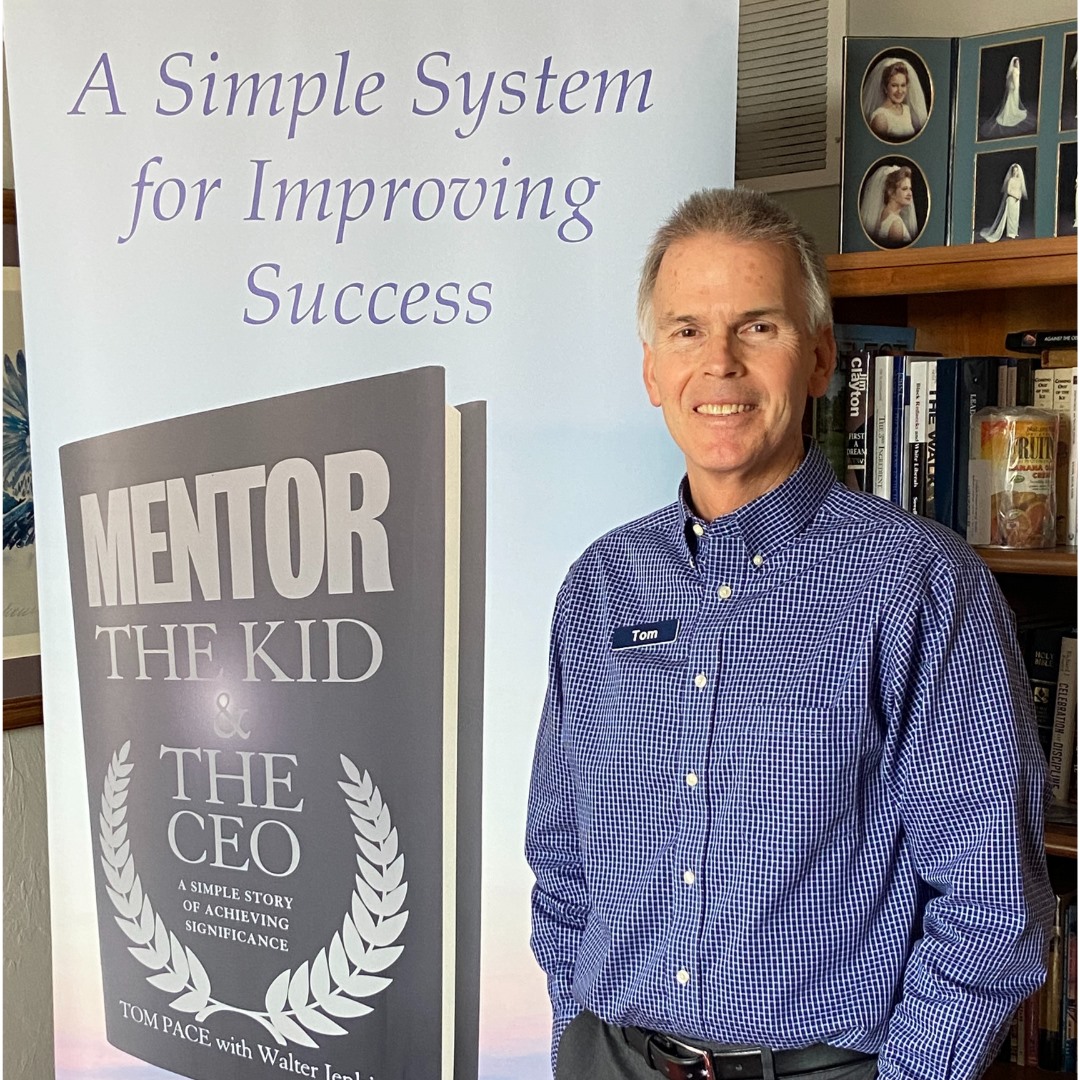 So, how will this seminar make you money?

Tom Pace starts PaceButler Corporation with $62.53. His goal is to build an organization that provides a place where people can be successful in business and grow in their personal lives.

PaceButler hits its first milestone, expanding to 30 employees with annual sales of $3.5 million.

PaceButler wins the Oklahoma Quality Award for its commitment to excellence. In addition this year, Tom Pace wins the Model CEO Award presented by the Council of Growing Companies.

Tom Pace releases his first book. Mentor – The Kid and the CEO.